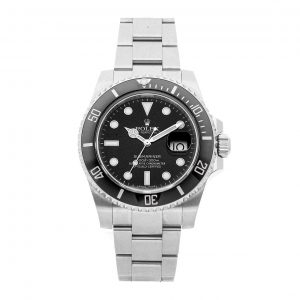 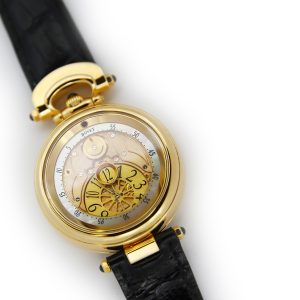 Excellent service to go with the top quality products on offer. You won’t leave disappointed.

An absolute gem for all watch and luxury goods aficionados . Not only do they offer a range of products for all tastes and…

The perfect place to go..

Great products & customer service! A real treat to deal with them. If you are a lover of watches, this is the perfect place…

I would recommend them

A very big thank you to Jordan at Watch & Bullion for the great service. Im so pleased with the watch, everything was as…

A fantastic buying experience with Watch & Bullion. Jordan is spectacular to work with. Awesome customer support, fast responses and quick order delivery. The…

Knowledge is second to none

Wonderful shop and even more wonderful people. They make you feel really welcome and the knowledge is second to none. A great place to…

Very professional and a unique

Very professional and a unique experience with a personalised approach to my needs. Would strongly recommend to anyone!

Alladin’s cave of knowledge, passion and of course watches and other wondrous ephemera.

If you would like to make an enquiry about Vacheron Constantin Historiques Ultra-Fine 1955 please fill out the form below and we will reply back via e-mail or telephone.